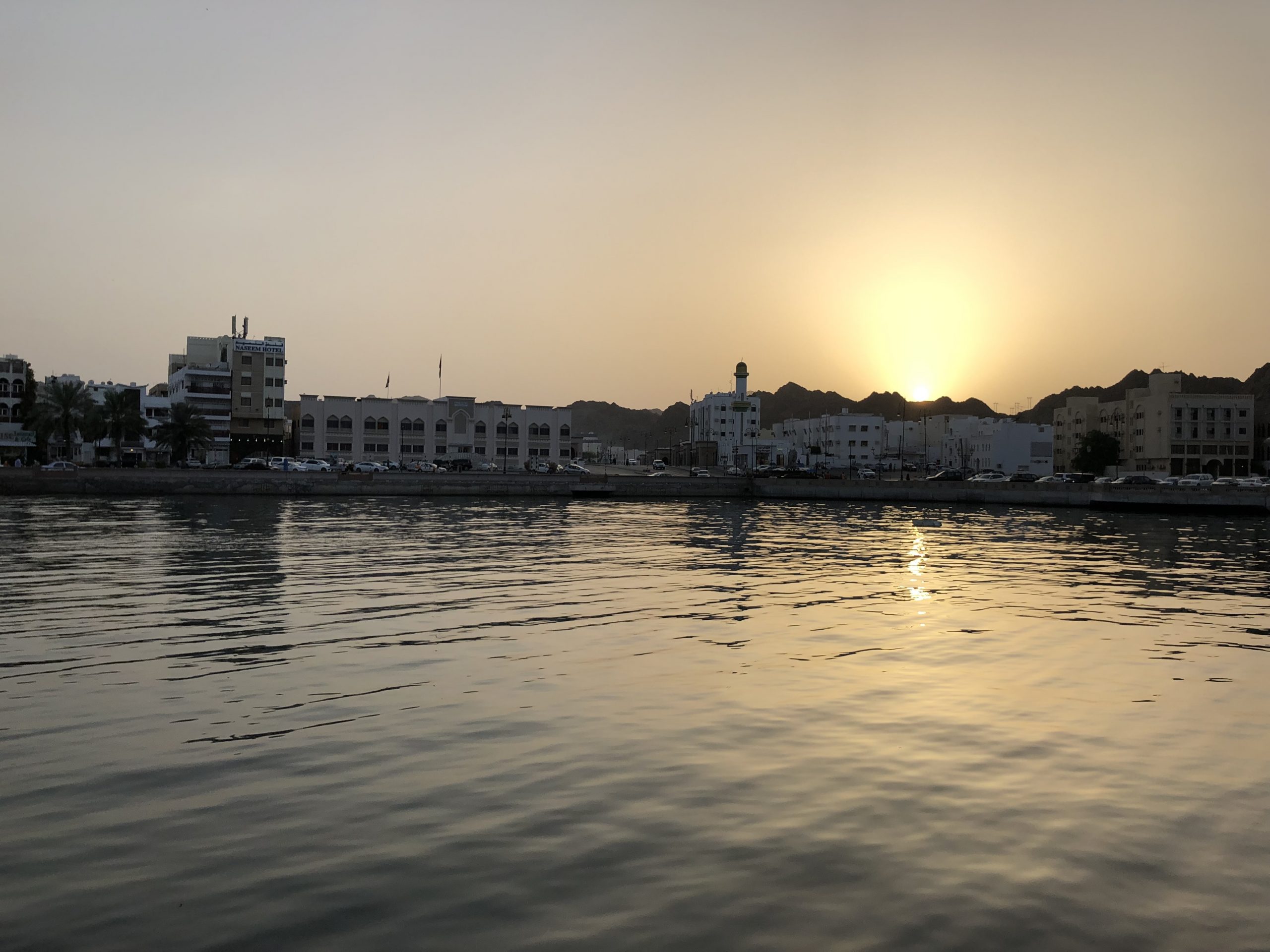 The Reality of Freedom

Lorelei is a great friend of UnbridledACTS and is now one of our new program coordinators. Below is Part II of her reflections from her time in the Middle East.

Imagine for a moment that you’re sitting in a coffee shop in a Middle Eastern country you’ve recently moved to with a local friend you’ve just made. You’re enjoying a new kind of coffee filled with unfamiliar spices you haven’t had before as your new friend tells you a bit about her life – her studies in university, her family (she has eight siblings!), and her favorite kind of music.

She asks you how you are liking the weather in the desert and you both laugh about how hot it is in her home country. Then you ask how she manages to bear the heat while wearing a black abaya and head-covering. She gives a small smile and explains that she hardly goes outside. You think that’s the end of it, but she looks around and slowly leans in to tell you what she can’t out loud. In a hushed voice, she shares that she wishes she didn’t have to wear it, but she would be in trouble with her family if she didn’t, and she doesn’t want to shame her family or be seen as unclean to God.

These are the conversations I had almost every day with young university women while I was overseas. It was lovely to hear about their lives and hear about their different cultural traditions. To experience their unwavering hospitality to complete strangers and witness the close bond within such large families was truly beautiful. The culture reflected so much light and so much of what I am sure Heaven must be like, yet one thing was missing that dimmed that light: freedom.

The amount of freedom I have, and take for granted every day, in America is incredible. Simple things like being able to wear what I want to wear, walk where I want to walk, and say what I want to say are freedoms that many women in other countries don’t have the luxury to enjoy.

I made friends with numerous women in my time overseas, and every one of them expressed a deep longing to be known and loved for who they are. Isn’t that what we all long for – to be accepted and cherished? We were intended for it, yet over and over, I heard my new friends explain how their culture strips women of the very acceptance and care God intends for all people.

“We aren’t allowed to speak poorly of any leaders or their practices; otherwise we could disappear.”

“I was locked in a room for months on end without food because I decided I didn’t want to cover my head anymore.”

“I lost all of my friends for questioning our religious practices and wanting to learn about other belief systems.”

“I’m not allowed to walk on that sidewalk; that is where the men walk to get to their place of worship.”

“I can’t pray to God one week out of every month because if I do, I am considered unclean before him.”

These realities hit me like a tidal wave, knocking the wind out of me at times. This culture that reflects the beauty of humanity in community the way God intended also strips so many of its citizens of their freedom to live the way they choose and their right to explore different ways of thinking. The normalization of this lack of freedom for women broke my heart. These women are my friends now – friends who are having to hide their belief in a God who longs to pour out His unconditional grace on the very families they have to hide from to escape their abuse. Beautiful women who simply want to be loved and cared for without judgment from the society they grew up in – the place they call home – the country they love.

It’s hard to empower women and usher them into leadership roles when they’ve been programmed to believe they are inherently unworthy of basic freedoms. Yet, despite the cultural hardships, there are women I met who are ready to fight against abuse and lead the charge for freedom of speech and religion in the Middle East. There is a vigor in the upcoming generation of young men and women who love their countries but are willing to fight for the freedoms denied them by repressive cultural and religious norms.

It’s a tiresome and scary feat, but I believe God created each culture to reflect the freedom He gives us as individuals. This is why I willingly stand alongside my friends in their fight for freedom, and it is my hope that you’ll join me in, not only appreciating our freedoms a little more, but actively fighting for the freedoms of others the way we hold to our own.

It’s an injustice every person and nation must be willing to fight because we know that part of being human is having the freedom to be who we were created to be and the right to seek the truth for ourselves. What a noble fight it is…and how eagerly I await the day that freedom rings loudly throughout the Middle East.