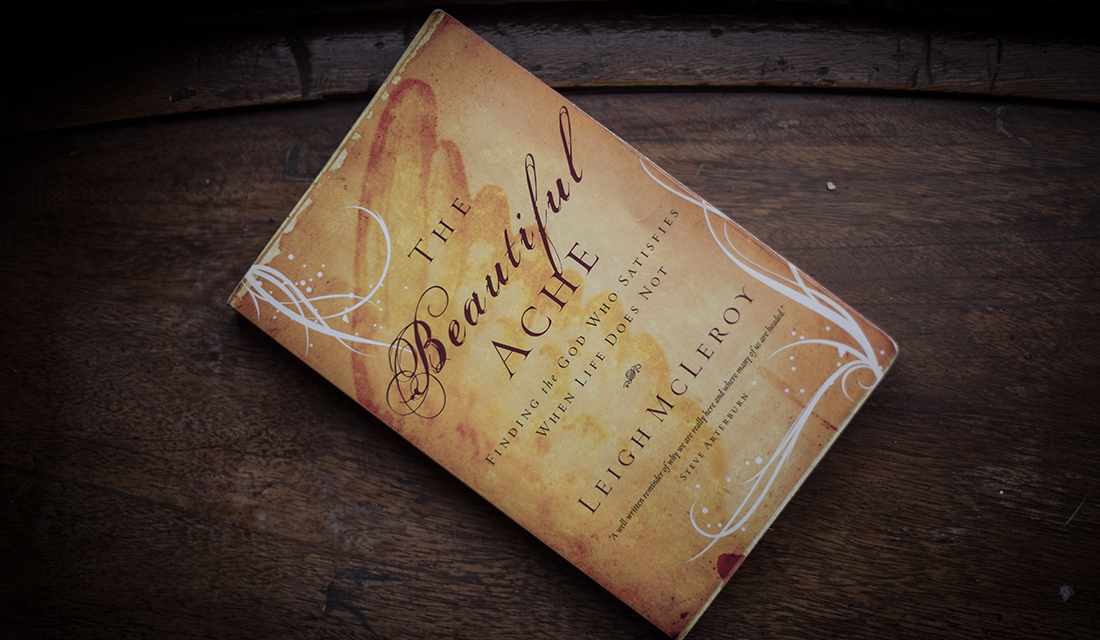 What do you mean I haven’t posted since Thanksgiving? How in the world did that happen?

I actually had a Christmas post practically finished. A really good one. But something happened, and I didn’t post it. It was about anticipation . . . and the disappointment we experience when expectations go unmet, or longings unfulfilled. I apologize for leaving you waiting, watching, wondering . . . maybe even disappointed. I think I was afraid it wasn’t upbeat enough. That it should be . . .  you know, merrier or something, even though we all know that Christmas can be one of the most depressing times of the year.

I love Christmas, and all. Really, I do. No, wait. That’s not exactly true. I love Christmas. Period. It’s the “and all” that I find myself instinctively boycotting. Something in me, just won’t play along anymore with the impossible expectations, and resulting depression, that can so often accompany the season of peace, joy, and good cheer.

For the past 12 years, I’ve done my best to figure out some way of skipping Christmas. Delusional, I know, but I try anyway. Putting off all thoughts of it for as long as I can. Refusing to even acknowledge it until the first of December, which sort of explains what happened with the Christmas blog. Then around the 15th, it hits me that I better get busy going through the motions, and I kick into ‘fa-la-la’ mode, scurrying around with last minute shopping (that actually turns out to be great fun), and by Christmas Eve, I’m finally filled with the complete wonder of such a holy night. In the solemn silence of my favorite night of the whole year, I suddenly remember how much I love Christmas, and I allow the utter beauty of it to swallow up all the pain and longing it stirs in me.

This is what Leigh McLeroy calls “the beautiful ache,” and her wonderful book, by the same title, is a favorite of mine. One that I pick up again and again to remind myself that the ache in my own soul is a good thing. Even a beautiful thing.

But sometimes I forget . . . and Christmas can be one of those times. It just seems to have a way of dialing up all those “visions of sugarplums,” and whatever else we think we long for, when we settle down for our long winter’s nap on Christmas Eve. Delusions of adult versions of ‘sugarplums’ dance in our heads until we’re dizzy with displaced desire, and we end up hating the very thing we were created to feel, because all our efforts to alleviate the pain of it, leave us more disappointed than before. Desire drives a hard bargain, and can’t really be dialed down, or edited out of our lives. We just think it can, and wish it would, because we had no idea it could cut so deep.

It’s why I love Leigh’s honesty. When I first read The Beautiful Ache, I was unnerved by her vulnerability, yet also comforted by it. I had never heard anyone admit heartbreak so publicly, or express it so eloquently. Her ache actually was beautiful to me, and her willingness to share the pain of her longings gave me the courage to admit my own.

It’s what I wanted to share with you in December . . .  before I skipped out on you. It’s what she had to say about the ache of anticipation and pain of the unfulfilled longing of one particular Christmas in her life. The pain was crushing, but she learned something beautiful through it, and now calls it her sweetest and best Christmas so far.

Maybe it’s the expectation of Christmas that is best. The longing. The waiting. The anticipation of sure pleasure just ahead. There’s hardly a better going-to-sleep than the going to sleep of Christmas Eve. The expectation of the morning just a few hours away is shot through with so much wonder and delight that just keeping still and quiet is a challenge.

I love so many things about Christmas . . . but the sweetest yet — the one I’d call best so far — was the one that didn’t deliver the hoped-for gift . . . [the one] that didn’t completely satisfy the longing it inspired.

Have you ever wanted something so much you were afraid to admit it? Afraid that saying it out loud might mean never having it at all – or fearful of looking foolish if the longed-for thing never arrives? Editing down desire is a tricky business. There’s a fine line between sublimating expectation and denying it. And it’s so very hard to tell when you’ve crossed from one to the other.

We are made to anticipate . . . and we’ll surely have more practice at it than we will at having whatever it is we wait for. But if we refuse to give ourselves over to the fullness of expectation, we lose twice. We miss the richness in the longing, and the joy that comes when the sun rises on the day we’ve hungered for.

Christmas carries the expectation of a presence . . . and births a love that is almost too good to believe. And it would be a fairy tale of the cruelest kind except for this: It’s entirely true.

This to me is Christmas: a lovely and joyful beginning to a story still unfolding. Yes, it uncovers longings it never quite satisfies, but only because it wasn’t meant to. That’s another chapter, saved for another time.

Even though another Christmas has come and gone, I hope this is timely for you now, and that Leigh’s beautiful vulnerability will help the rest of us admit the ache in our own souls, and maybe even begin to consider it beautiful, as we begin a new chapter in the bigger story still unfolding.

*[This excerpt from The Beautiful Ache: Finding the God Who Satisfies When Life Does Not, by Leigh McLeroy, has been slightly paraphrased for this post.]