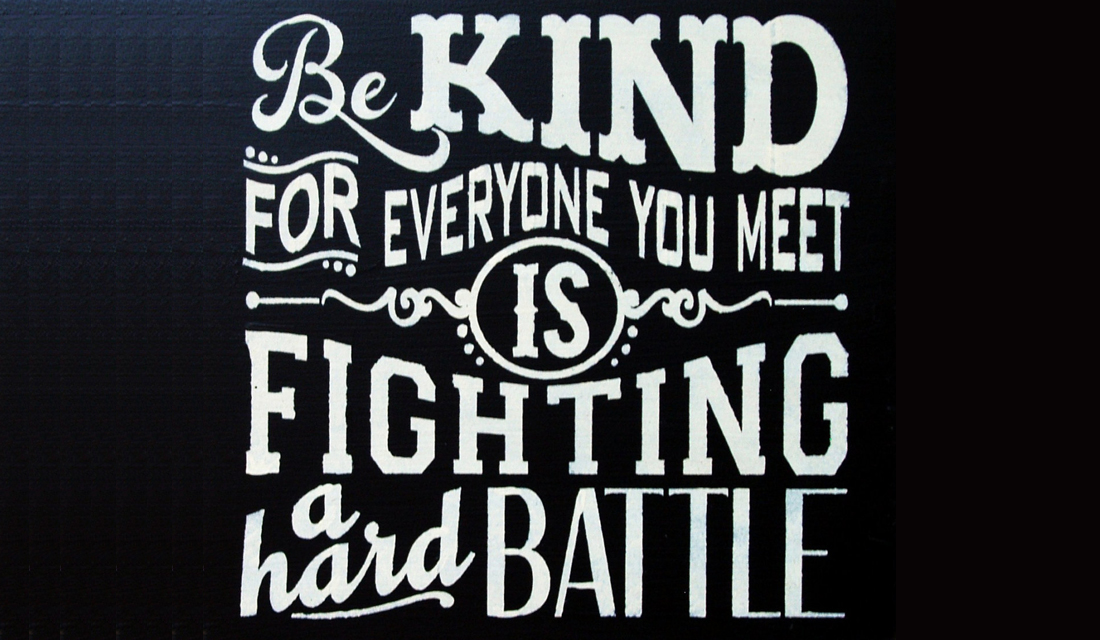 The admirable ability to remain calm and steady in times of stress. A quality so associated with a certain man that a Google search of the word brings up his name – and vice versa, as though they were synonyms.

The word is equanimity. The name, William Osler. The Father of Modern Medicine. First professor to train medical students at the bedside of actual patients rather than in a classroom or lab. The man whose bedside manner became a model for generations of doctors of the centrality of empathy in patient care.

A student observed that Osler seemed to live by the motto: “Do the kind thing, and do it first.” He helped students cultivate empathy by encouraging them to “realize, so far as you can, the mental state of the patient, enter into his feelings. Scan gently his faults. Practice the kindly word, the cheerful greeting, the sympathetic look. Of the three factors in practice (heart, head, and pocket) to our credit, be it said, the first named is most potent.” {I love that….}

Not at all sentimental, these were simply the principles Osler lived by. The style of caring he worked out for himself, in order to resolve the need for detached competence with authentic compassion in a career that pulls heavily at the heart. Both professionally and personally, Osler aimed “to cultivate such a measure of equanimity as would enable me to bear success with humility, the affection of my friends without pride, and to be ready when the day of sorrow and grief came to meet it with the courage befitting a man.”  {And it seems he hit the mark.}

When Sir William Osler died, a colleague and close friend said of him, “When we pass in review the great physicians, those who by their lives, their practice, their teaching, and their writings, have exercised the greatest influence over the greatest number of their fellows, putting together all those powers which make the complete physician, Osler must be awarded the first place.”

Inspiring, isn’t it? A little convicting, too, probably. Makes us pause and wonder what will be said of us after we’re gone. Helps us realize just how much we admire admirable people and their admirable qualities.

Equanimity and empathy are two I admire most. I see them modeled all around me. I see people hitting the mark, motivated by love, doing the kind thing, and scanning gently the faults of others. {And I love that…}

It inspires me. Convicts me. Motivates me.