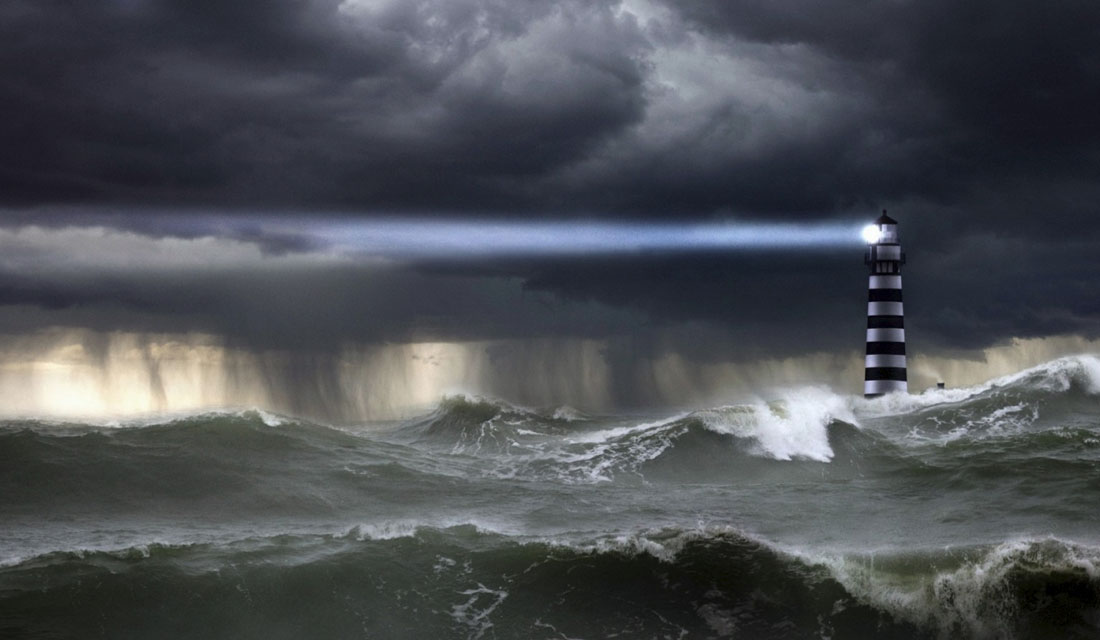 Time for a Showdown

Showdown: [n.] – an action that brings matters to a head or acts as a conclusion or point of decision; an event, especially a confrontation that forces an issue to a conclusion. (www.thefreedictionary.com)

Think Lieutenant Dan. Forrest Gump. Showdown on a shrimp boat.  It’s a great movie, a classic scene. Life had turned out all wrong for Lt. Dan when he lost his legs, and life as he knew it, in Vietnam. And he hated Forrest for rescuing him. He would rather be dead than face life half a man… and he just about got his death wish before showing up at Forrest’s shrimp boat.

The perfect storm was brewing. A bad-ass commander having to ask for help and be first-mate to a man he considers a moron. A simple man living the dream of an uncomplicated life, content with himself and the world. It was the perfect dynamic for years of pent up pain and anger to finally reach hurricane force. It was time for a showdown.

Lt. Dan: Where the hell’s this God of yours, Gump?
Forrest: It’s funny Lieutenant Dan said that, ’cause right then God showed up. Now, me, I was scared, but Lieutenant Dan, he was mad.
Lt. Dan: Come on! You call this a storm? Blow, you son of a bitch! Blow! It’s time for a showdown! You and me! I’m right here! Come and get me!

It can get a little stormy at the ACTS House sometimes, too. Dynamics, created by different temperaments and wounds from the past, can brew beneath the surface until somebody blows. Parts of ourselves we didn’t even know were there, blurt out unfiltered emotions and behave in ways completely inconsistent with who we want to be and who we really are. Little children, living inside grown-up bodies, still carry unspeakable hurts and unsayable truths while our grown-up selves are hell-bent on denying that anything’s wrong. It’s the perfect storm.

Our Unbridled home is for us what Forrest’s shrimp boat was for Lt. Dan. A place where simple love, understanding, and acceptance make it a little easier for us to show up and ask for help. A safe place to find our voices again, and open up with the truth of our stories and the pain inside. A home, unlike the ones we grew up in, where we are finally learning that it’s ok to have a showdown and that it’s possible to say honest and hard things in ways that keep us connected to each other instead of separated by misunderstanding and fear of conflict. God has given us a family who loves us enough to come and find us when we run or hide because of the old lie we still believe that there’s no one who cares about the scared little girl inside. And sometimes it takes a showdown for Him to prove it to us.

So… had any showdowns in your life lately? Any hurricanes brewing? Maybe a showdown is what you need, too. Maybe a perfect storm is what it takes to unlock all that’s been pent up in your heart. And… if you’re wondering where the hell God is in the midst of all that has turned out so different in your life from what you thought it would be, go ahead… have a showdown with Him. It’s ok… let it rip. He can take it. He cares. And we care, too….