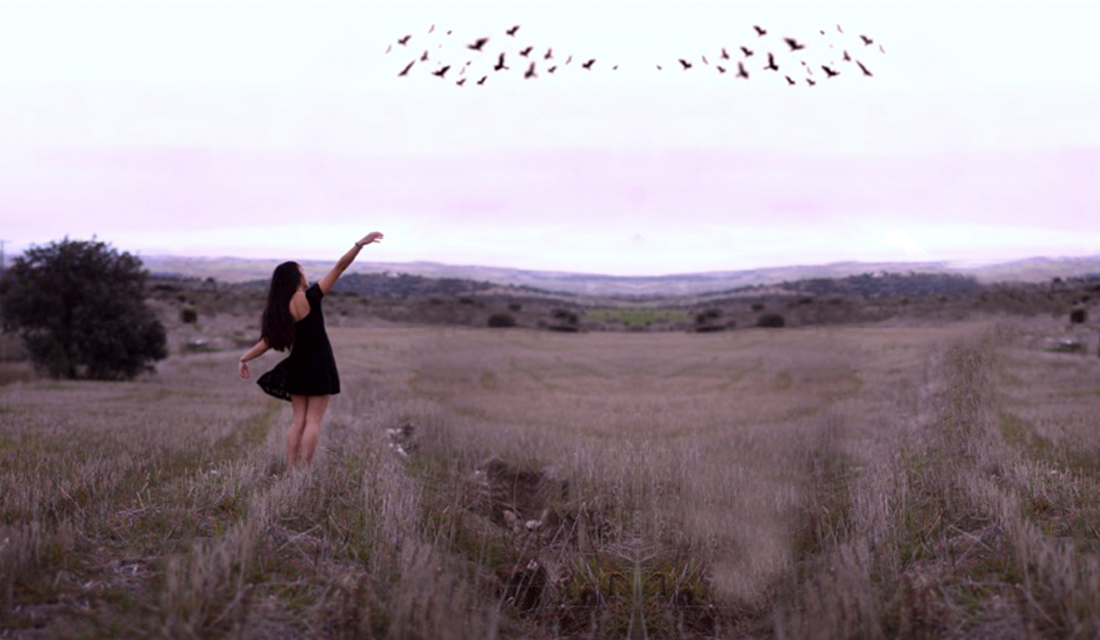 ‘Til We Have Wings

Everything I write has some degree of ‘southern-ness’ to it. Whether you hear it or not, I tend to write with a bit of a southern accent. It’s what’s left of the most obvious earmark of the culture I grew up in, where I was steeped to “perfection” in all things southern – just like our iced tea.

There are so many things I love about the South. And tea is certainly one of them — passed down for generations, served year round, and never referred to as ‘iced’ or ‘sweet’ because authentic southern tea is both. With lemon, according to my family – just the way my grandmother taught my mother to make it, and how she taught me.

The South still tugs at my heart, and it took me years {no, decades!} to get over my homesickness for the place of my birth and ancestry. I was so convinced that it was the only place I belonged that I finally moved back, only to find out that it wasn’t. Something had happened over the course of all the years I tried so hard to convince myself that I didn’t belong where I was. Without even noticing, I was being linked to a bigger story of belonging that had nothing to do with the geography or culture of the South.

Sometimes {for some people, at least} it takes shipwrecks in foreign places in order to finally realize where we belong, and how to belong wherever we are. {See more about this in last week’s post at http://unbridledacts.org/belongers-2/.} Because it’s only when we realize who we are apart from cultural and familial definitions that we begin to truly belong to ourselves. And somewhere along the way, as we recover from the shipwreck and adapt to the ‘foreign-ness’ of new things, we begin to hear a voice rising up that we hardly recognize as our own, except that it’s steeped in a familiar accent.

I read The Invention of Wings recently {with a southern accent}. It’s southern through and through, about a wealthy slave-holding family in South Carolina, and the slaves listed in their household ledger as “goods and chattel … right after the water trough, the wheelbarrow, the claw hammer, and the bushel of flint corn.” It’s an atrocious thought. A despicable reality of the South that also tugs at my heart in a completely different way.

Told as a first-person narrative in the voices of the story’s two counterparts, the book begins when they are 10 years old. Two little girls. Friends at first, until they realized they couldn’t be. One black, one white. One free, one enslaved. A fascinating study of cultural influences and the internal truths required, in order to know the value of who we are, regardless of societal constraints, privileges, or definitions.

Handful, the young slave girl, knew early on that she never “belonged to nobody but herself,” because her mauma made sure of it. And when she ran across her name in the Grimke family ledger, her mother reminded her, “Ain’t nobody can write down in a book what you worth.” It’s why she told Handful the story of “when they had wings.” Because they both knew that “if you listen long enough to what [some] folks say, some sad, beat-down part of you starts to wonder… [and you begin to feel] the hurt and shame of just being who you are.”

The story goes that there was a time in Africa when people could fly, like blackbirds over trees and clouds, but all that was left of the wings they were born with was a pair of bony shoulder blades. The magic was left behind when they were captured and enslaved, but one day they were “gon get ‘em back.” Handful knew there was no truth to the tale, even at ten – that they weren’t special and lost their magic. They were slave people who weren’t going anywhere, and it wasn’t until much later that she understood what her mother wanted her to know. “We could fly all right, but it wasn’t any magic to it.”

It turns out that Handful’s counterpart, Sarah, was no freer than the slaves her family owned. As a southern female of that era, even from an influential Charleston family like the Grimkes, she had no power to pursue her dreams of an education and career … or to refuse owning a slave. She heard it so often from her parents and brothers that “some beat-down part” of herself began to feel “the hurt and shame of being” who she was, too – “lost to herself with a sad, decaying hope that she would ever find her point in the world.” Handful could see it plain as day, and told her so.

She was trapped same as me, but she was trapped by her mind, by the minds of the people round her, not by the law. At the African church, [they] used to say, Be careful, you can get enslaved twice, once in your body and once in your mind. I tried to tell her that. I said, “My body might be a slave, but not my mind. For you, it’s the other way around.”

Sarah was one of those people who had to leave what was familiar in order to find what was lost to her. She didn’t have the advantage, like Handful did, of a mother who “had found the part of herself” that freed her mind even though her body was trapped. For Sarah, it required a long voyage and a place where like-minded people celebrated and encouraged her identity and passions. And when she returned to the South years later, Handful could see the change in her, plain as day:

This ain’t the same Sarah who left here. She had a firm look in her eye and her voice didn’t dither and hesitate like it used to. She’d been boiled down to a good, strong broth.

Sarah saw it, too. Surprised by the lost words she heard coming out of her mouth … steeped in a very familiar accent.

I couldn’t explain that rising up, this coming fully to myself, the audacity and authority my life had found. It took me aback … and I closed my eyes, and I blessed it. It was like arriving finally in the place I’d left, and I felt then I would never be an exile again.

There’s so much more to the story. There always is. And there’s so much more that needs to be said about stories like it. Stories of lives taken captive in atrocious ways, minds trapped in despicable lies, voices lost to ourselves that must be regained, and the cultural and religious constraints that rob us of the wings we were born with.

We hope you’ll stay with us as we say more about this – and share more stories that need to be told and heard. But for now, that’s mainly what I wanted to say, because it’s been a long voyage and I think I’ll just close my eyes for a minute and thank God for setting me free, bringing me home, and reminding me that I’ll never be an exile again.

And you’ll find us here week and week – right where we belong – to remind you of the same thing.

Read more for yourself about Sarah and Angelina Grimke at https://www.nwhm.org/online-exhibits/youngandbrave/asgrimke.html. And The Invention of Wings by Sue Monk Kidd is available at your local library and wherever books are sold.