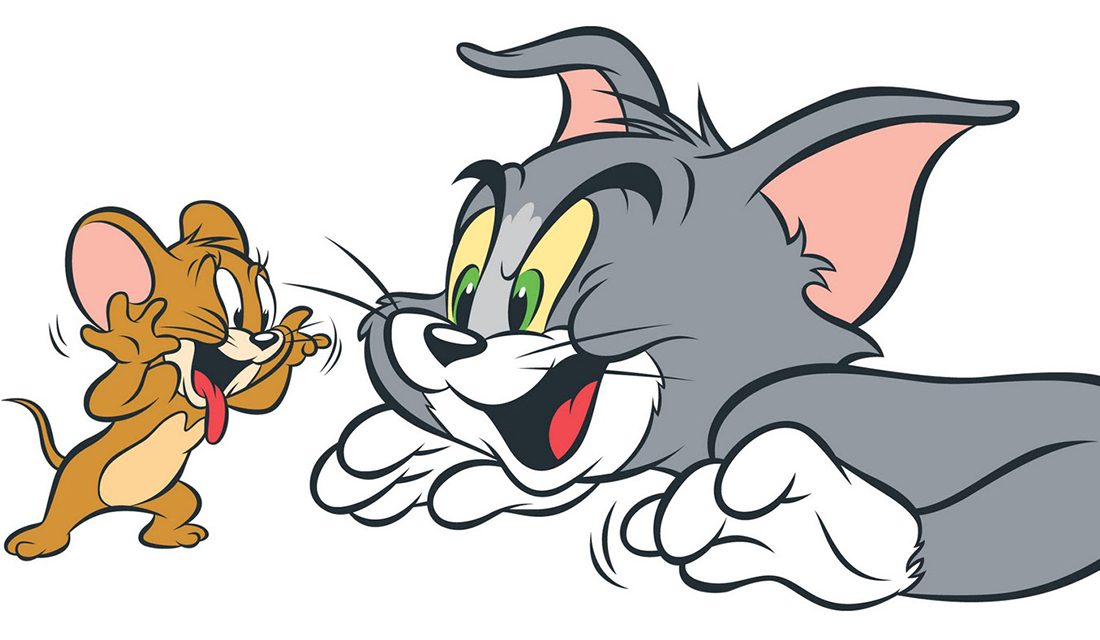 The Secret Life of Joy

Lest you think that life at the ACTS House is all meetings, worship and hard lessons, I bring you this week: the latest episode of “The Secret Life of Joy.” It aired just this morning, as a matter of fact, and truly did remind me of the classic cartoon capers of “Tom and Jerry.” Downright comical…except that at the time, it wasn’t.

I couldn’t quite tell what all the commotion was about when I first walked into the kitchen for my morning coffee, but seeing Cindy in a state of complete “flustration” (instead of her usual calm and collected self) told me immediately that we had a crisis on our hands. The tone in her voice, as she gave directions to the girls, also made it clear that there was no time for explanation. Or wrong moves. And a quick scan of the visual clues told me all I needed to know. The evidence was clear.  Fishbowl toppled. Water everywhere. Rocks and aquarium plants strewn across the kitchen table. The scene had “Joy” written all over it…

Our mostly-beloved-barn-cat-turned-housecat (now that there is no barn) has become more and more bold lately in her attempts to raid the family fishbowl. But never has she come this close to succeeding. And of course, as is so often the case in the secret lives of cats, Joy was nowhere to be found by the time anybody showed up. And neither was the poor little fish whose entire world had just been turned upside down, and lay buried under a ton of tiny pebbles. But, thanks to Cindy, by the time I showed up, all efforts were once again underway at the ACTS House to love yet another “fish out of water” back to life!

It’s comical now to picture this cartoonish scene of a couple of goofball first-responders on a slap-stick rescue mission. And part of what makes it so funny to us is the timing. In all seriousness, we have been having “cat issues” at the house. Quite “litter-ally,” actually. Ginger, little more than a youngster herself, had an “issue” of six kittens earlier in the summer… quite possibly triggering Joy to act out with this dangerously emboldened behavior. Who can blame her, really, after being all but displaced in the household by that catty little Calico and her high-maintenance brood?

Hey, we get it…. We’re an understanding bunch at the ACTS House, and we know that a little acting out is to be expected under such circumstances, but the Love that motivates the Unbridled communities doesn’t leave it at that. Real love, the kind that changes lives, also addresses problematic issues, offering grace, wisdom, alternatives, and sometimes, specific terms of agreement, if necessary.

And it was for that very reason that the first order of business at last Sunday’s house meeting was the signing of the now famous “Cat Contract.” Seriously. All members of the household have now freely and officially affixed our signatures to the written agreement below concerning the “the proper care and feeding” and boundaries of the three cats Stan has cautiously conceded to allow to move with us to The Nest. It was drafted by the youngest members of the family, with the help of their ever-loving, always-logical father, as part of their “plead bargaining” to keep one of Ginger’s kittens. The conditions of the agreement are clear, and it is hereby up to all consenting parties (whether you’re a cat person or not) to cooperate fully in upholding the terms of the contract so that two little girls we all love can keep the cats that they love. It’s the sacrificial nature of real love.

And about the fish, you ask? Well… apparently, unlike cats who are said to have nine lives, this particular variety of fish must only get two. Or at least this one, I’m sorry to say. Even though it survived the tsunami and being buried alive under the debris of the aftermath, the imminent success of the rescue brought that fateful moment of relaxation, right before the woeful wrong move that ended up being the poor thing’s slippery demise down the drain. And once again, the adrenaline was pumping as Cindy and I looked at each other in horror, realizing what had just happened, and that one of us was going to have to stick our hand down the garbage disposal. The facial expressions were priceless (we told each other later) as we both tried to keep from gagging, one of us at the thought of slimy food, and the other more squeamish at the thought of the slippery fish. But real love always looks like something and does something…even when it makes you gag.

And just when we thought things couldn’t get any worse…fishing refuse out of the disposal and feeling both nauseated and disheartened that all our efforts to save the fish were failing, who should waltz  through the door but Joy herself…with a live mouse in her teeth! And I don’t know about you, but in my book, the sight of “a mouse in the mouth of a cat in the house” is only cute when it’s a cartoon illustration for a Dr. Seuss nonsense rhyme.

So picture this…and thank God there’s no actual photo of it! Off I go in my bathrobe, chasing Joy down the steps and out the door, gagging all the way because the mouse is still in her mouth. Then it’s back to the kitchen, completely unfazed at this point by the thought of fishing around in disposal again, where I find a “calm and collected” Cindy standing by the sink praying, “Take him quickly, God,” as she flipped the switch. And with one final gag and a few seconds of jumping around repeating, “Eeewww! Eeewww!” all the built-up tension of our crazy morning melted into hilarious laughter as we noticed Joy waltzing toward the door again. This time, licking her lips. Eeewwww!

And there ya have it, folks. The secret life of joy, sneaking around all cat-like, looking for ways to bring a little comic relief into our otherwise way-too-serious lives. Wish you coulda been there…but I have a feeling God probably has the perfect episode planned just for you, with all the clues you need in the midst of some ridiculously chaotic and trying moment, to be able to laugh at adversity as joy comes waltzing right into the middle of it all at the exact moment when He knows you could use a good laugh, too.