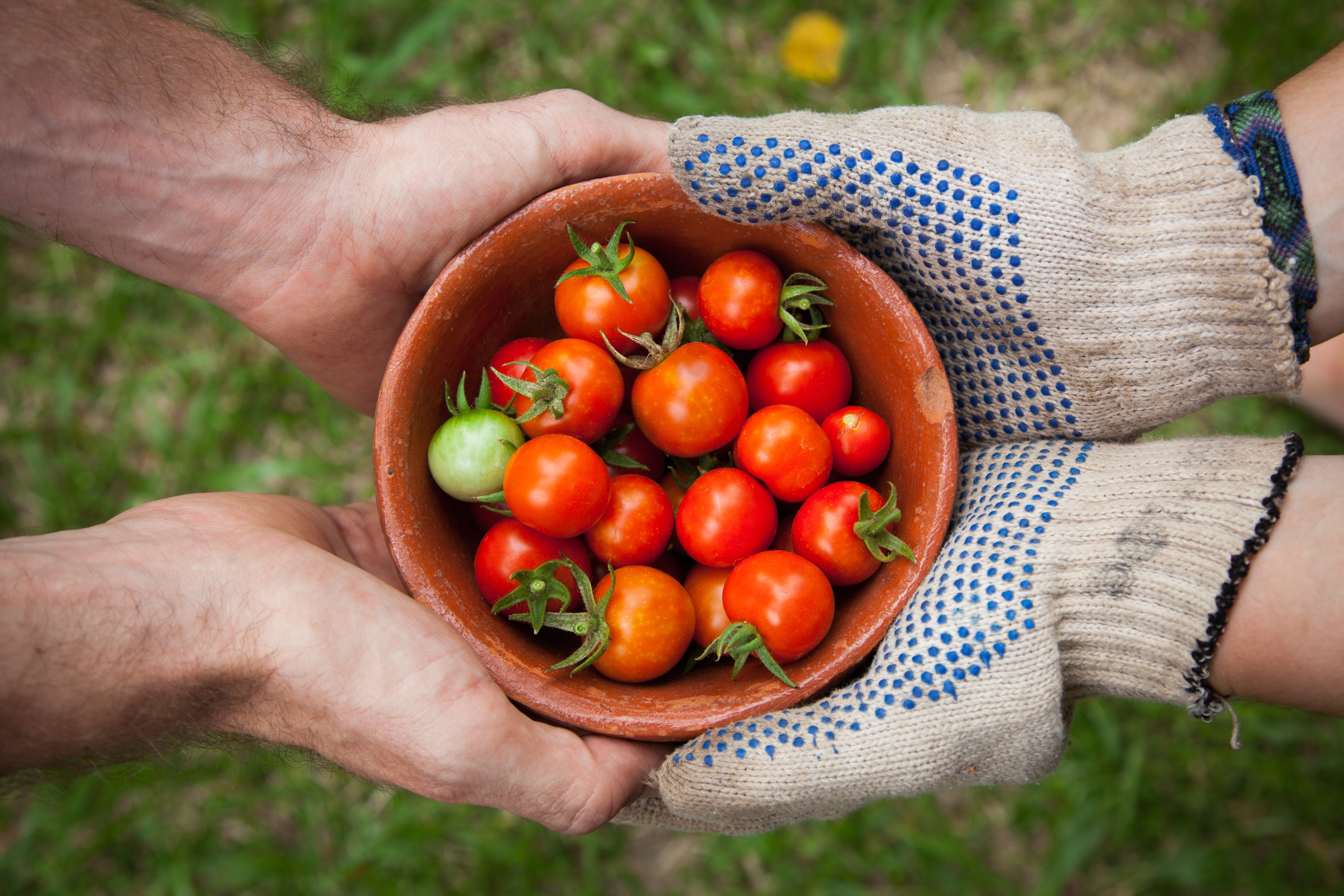 For the last several months, I spent time sitting with, looking after, and assisting someone who may not be with us if it were not for ACTS. Known as a “woodsy” around Telluride, this war vet, called the mountains home and lived a self-sufficient, nomadic lifestyle. That was until a series of unfortunate events left Carl (not his real name) in need of help that is often hard to find. Since last fall, all of his gear was destroyed in a storm, he required extensive heart surgery, his blood uncontrollably clots, his car was towed while in the hospital, and this list continues…

When Carl came onto the ACTS radar, we knew we had to help. Though a retired, disabled vet, social security and pension only provide a limited allowance. We found him a hotel close to the hospital, where he was able to rest in between appointment and procedures. We purchased groceries, spent time with him, and checked in regularly so that he knew someone cared about his well-being.

Receiving love and being looked after was not easy for our friend. He often told me the arrangement was uncomfortable, and that he would rather go back to the mountains and look after himself, but I knew the drive from Denver to Grand Junction could be a death sentence. One weekend he told me he was leaving, so I prayed he would have to stay. Thankfully the hospital admitted him, yet again, and he was forced to rest and receive care until his body permitted the long drive.

As our time together lengthened, he eventually allowed his heart, not just his body, to receive what was offered. He started calling me “mom,” which I took as a compliment. Through connections on both sides of the Rockies, Carl now has a team of people committed to his recovery who are loving him to life.

Though Carl cannot thank the ACTS community personally, I thought I would share a few of his texts:

June 2 – “Hi Olivia!! I just wanted to thank you and ACTS for all you have done. Just when you’re about to give up on people, someone like you walks into your life and restores your faith. I need to thank you, the Bullises, and all involved in supporting ACTS. Thanks again!!”

June 9 – “I feel very strange packing up to leave tomorrow without having a plan on how to return the amount of support you have given me, personally, emotionally, financially, spiritually…”

Carl, your gratitude is all we need. Thank you for letting us love you!