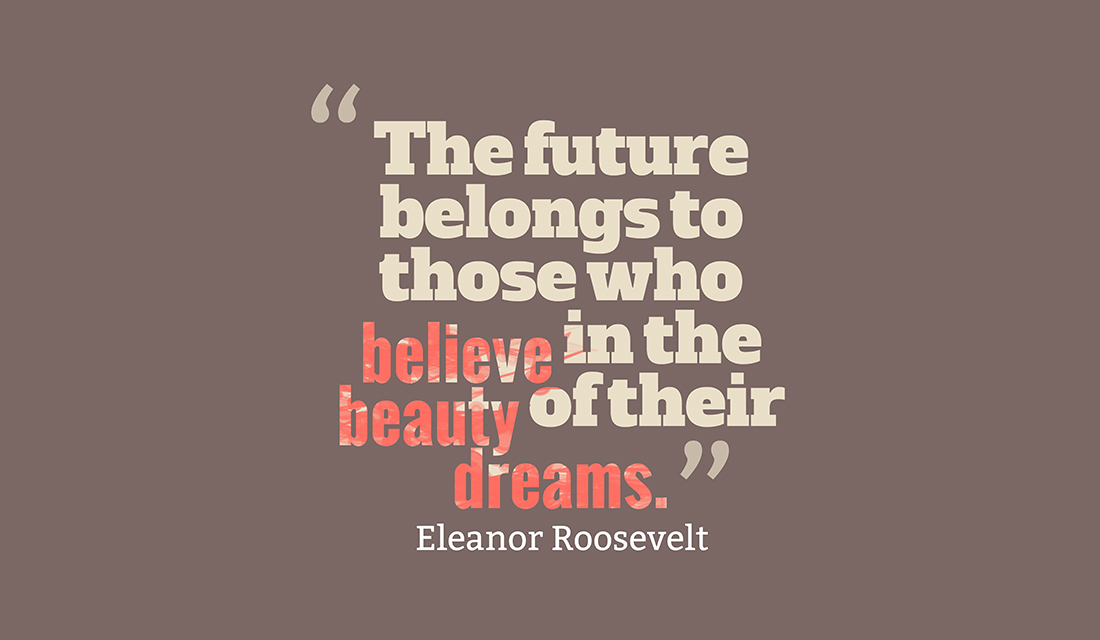 For some reason, thinking about the mansion this week reminded me of the classic movie, Camelot.

Anybody remember it? Not the 2004 remake for television, or the First Knight version released in 1995 with Sean Connery and Richard Gere. I’m talking about the 1967 original. A classic – just old enough, I know, that many of you have no earthly idea what I’m talking about. But I suddenly want to see it again after all these years … and am glad that it’s still available for you to see it, too.

There’s a wonderful scene in the movie portraying King Arthur as he shares his dream with those inspired by its loftiness, who have gathered in support of the king and his vision. His passion is palpable. Contagious. His ideals, honorable and noble. And with swords raised, King Arthur and the Knights of the Round Table resolve to pursue a fixed course of action, pledging themselves to each other and to an ideal that would bring solutions to the disputes of contentious factions in the land.

Long before sharing his dream publicly, King Arthur privately pondered and purposed it in his heart … and in the case of the 60’s musical version of the story, sang about it a good bit as well. And once the vision took shape in his mind, he shared it with those closest to him. Those he knew would hold the dream with him as trusted confidantes of his heart’s deepest desires.

Camelot “dazzled” movie-goers, winning three out of five Oscar nominations that year… not unlike the response to Dennis Sheedy’s newly-completed masterpiece in 1892. It debuted in a Denver Republican article titled “Imposing Residences,” with dazzling descriptions of its beveled glass, wrought iron, massive mantels, richly paneled wainscoting in a variety of woods, and decorative silk that lined walls and ceilings with tracings of fish, game, flowers and cupids. Stating a cost of over $80,000 to build the dream house, the article maintained that “the style of the structure [was] that of an elegant and tasteful home, not given to lavish display.”

Mr. Sheedy stated it more simply in his autobiography:

When I realized that my remaining days were to be spent in Denver, I determined to construct the home of my dreams, and so I bought ten lots at Eleventh Avenue and Grant Street, and in 1890 began the construction of the house in which I now live, and have lived for many years.

I called attention in the story of my early boyhood to my love of nature, and so I have around my home sufficient land for flowers and trees, and it is with pride I have seen passers-by stop to admire the grounds. This same love of nature prompted me to furnish each room of the house with a distinctive wood, such as maple, sycamore, cherry, birch, quarter-sawed oak, mahogany, and so on, and I carried out the idea to include the furniture to correspond with the wood of each room.

In August, 1892, my house was completed, and I may say no more of my home than that it has met my every expectation, and has more than fulfilled all my dreams.

We like to think of “the mansion” this way also. Simply, one man’s dream … pursued with resolve and determined action, in collaboration with committed partners … that came true.

Dreaming is the easy part. {Well, not always … but we’re working on that, and learning that through resolve and committed collaboration, dreams really can come true.} And in between the dreaming and the coming true … are the stories that make great movies and inspire us to keep the legacy of dreaming alive.