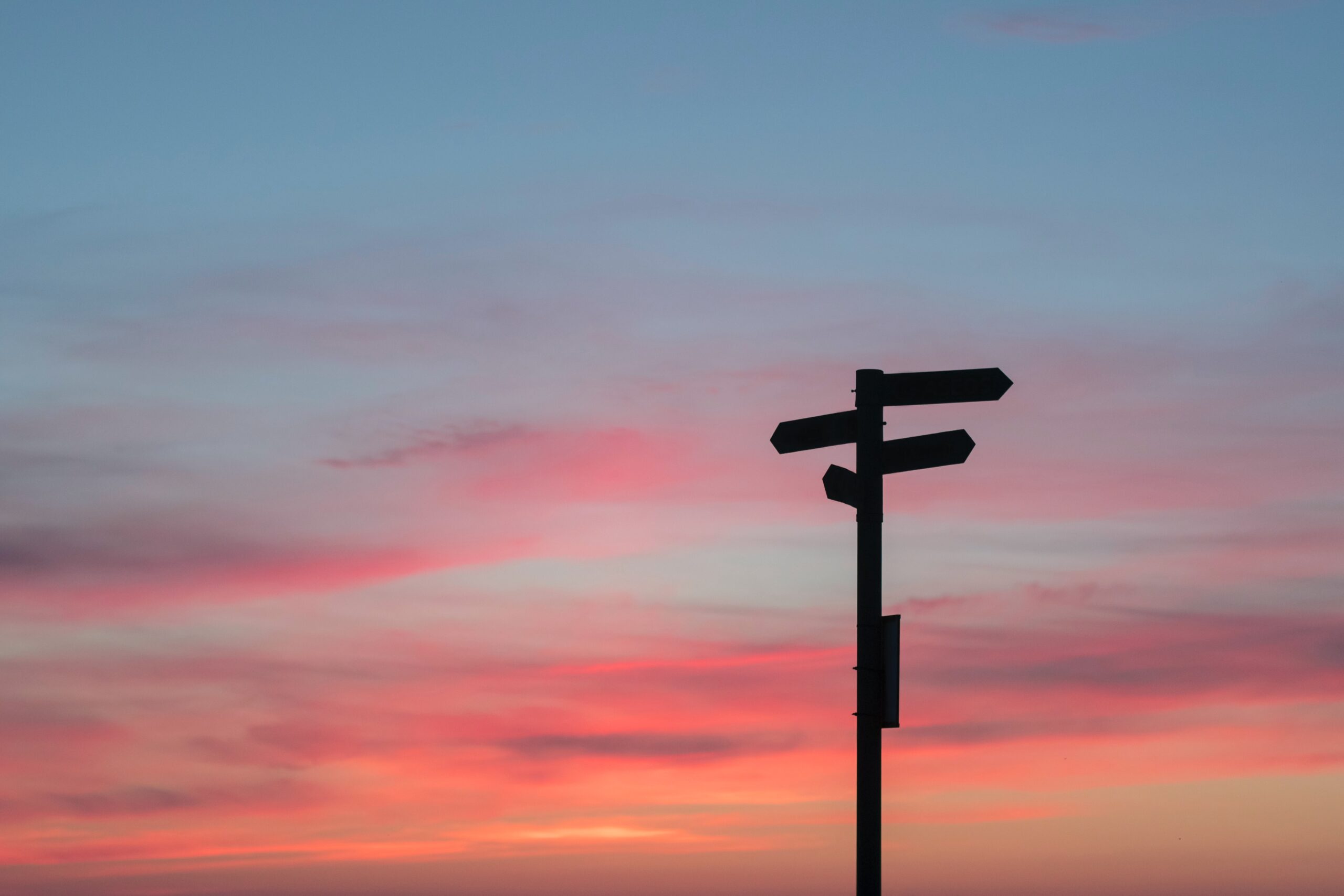 Almost four and a half years ago, I began volunteering at Denver Women’s Correctional Facility (DWCF). I wanted to get to know as many of the women as I could. I remember starting in the far corner of the gym, making my way to Unit Three C. There, I met Chelsea, one of the first ladies I talked to and made a connection with. Every week I volunteered I saw Chelsea and we continued building a bond.

Over the years I became a trusted mentor to Chelsea. Twice a month, I arrived at the facility an hour early to meet one-on-one with her. We talked about goals and her progress towards achieving them, the classes and certifications she was taking, the relationship with her daughter, and plans for after her release. Many women sit in anger for years before deciding to be pro-active in their rehabilitation. Chelsea was the opposite. She took advantage of every opportunity presented.

We spent a lot of time planning the goals for her life on the other side of the barbed wire. While at DWCF, she earned her license in Cosmetology, giving her an opportunity for a job once released. Towards the end of Chelsea’s time, we planned to work on her resume and interview skills. This, unfortunately, did not happen. Last March, the facility closed to all volunteers and visitors due to Covid regulations. All I could do was hope she was doing well and wait to hear when she was released later that year.

In September, one month before my wedding, I completed the process to become Chelsea’s official mentor upon release. Approval meant weekly meetings to discuss and work towards her ambitions, the ability to transport Chelsea to work or my home, and being her support system. Neither of us ever thought we would be given such a life changing opportunity. It not only impacted her life, but mine as well, as I witnessed her continual progress over the years. I understand with the right support system, anyone who chooses to engage with opportunities, can change and grow.

Chelsea displays more integrity, honesty, tenacity, courage, and drive to succeed than any other person I know. Statically, most men and women who leave prison will eventually return at least once. Chelsea did not want to be part of that statistic. She ensured the people, places and experiences around her would only benefit her personal growth. Everyone who supports and watches her progression, knows what it has taken to reach this point.

“Success is to be measured not so much by the position that one has reached in life as by the obstacles which he has overcome.”

As I reflect on Chelsea’s friendship, I think of the impact she has made on my life. The opportunity to be a guide in her life choices must be how a parent feels watching their child overcome significant obstacles. Watching her make positive decisions brings me immeasurable joy and confidence that her life is heading in the right direction.

In the span of over four years, Chelsea is a completely different person. What she puts first in her life shows a desire to be a light to those around her. An understanding of her past self and who she currently is, propels Chelsea in all her decisions. She is the perfect example that our past does not define our future.