Twenty-five years ago, in the rural village of Kitgum, Jackie Packa entered the world during a time of great difficulty for her homeland of Northern Uganda. As if the poverty of the region weren’t enough, an escalating civil war and the eventual abandonment by her father left Jackie and her mother, Aparyo, in dire circumstances. During the war, the Lord’s Resistance Army (LRA) is thought to have kidnapped between 25,000 and 38,000 Acholi children, often forcing them to kill their own parents so they would have no home to return to if they tried to escape. From the beginning, Aparayo knew the family’s future depended on Jackie being able to attend school, and she was determined to see her daughter graduate, no matter the cost. When the money ran out, Jackie did her part by working as a house maid on a nearby refugee farm. 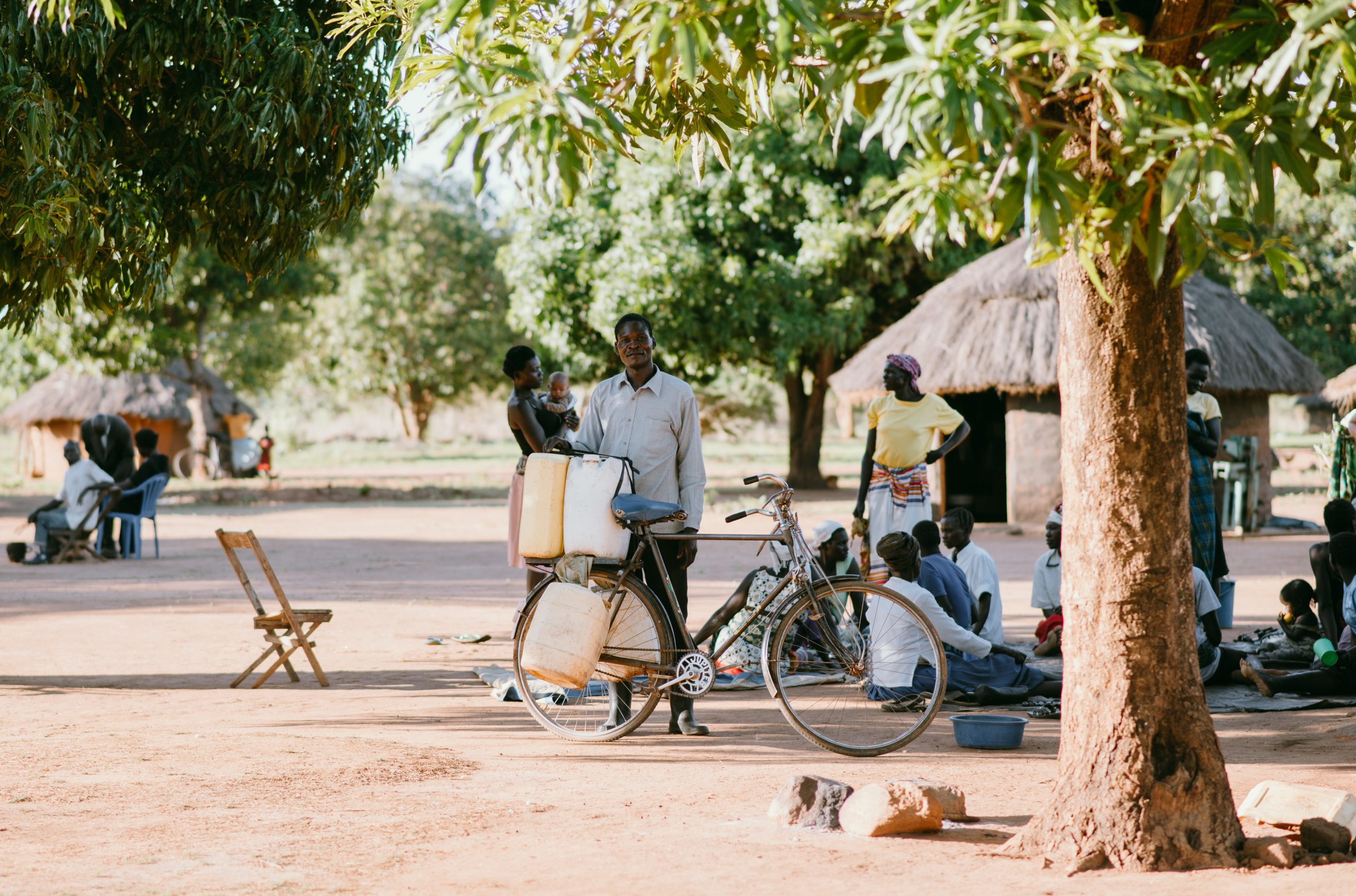 There Jackie met a handsome young farmer named Charles, who recalls his first impression: “When I saw her, I felt like there was something connecting our hearts whenever we talked or served each other.” He spoke of wanting to make a life with Jackie, and she agreed. Aparyo knew the best future for the family lay in her daughter finishing school and being married, so the three pooled their money for the bride price, and planned for Charles to meet his future in-laws. 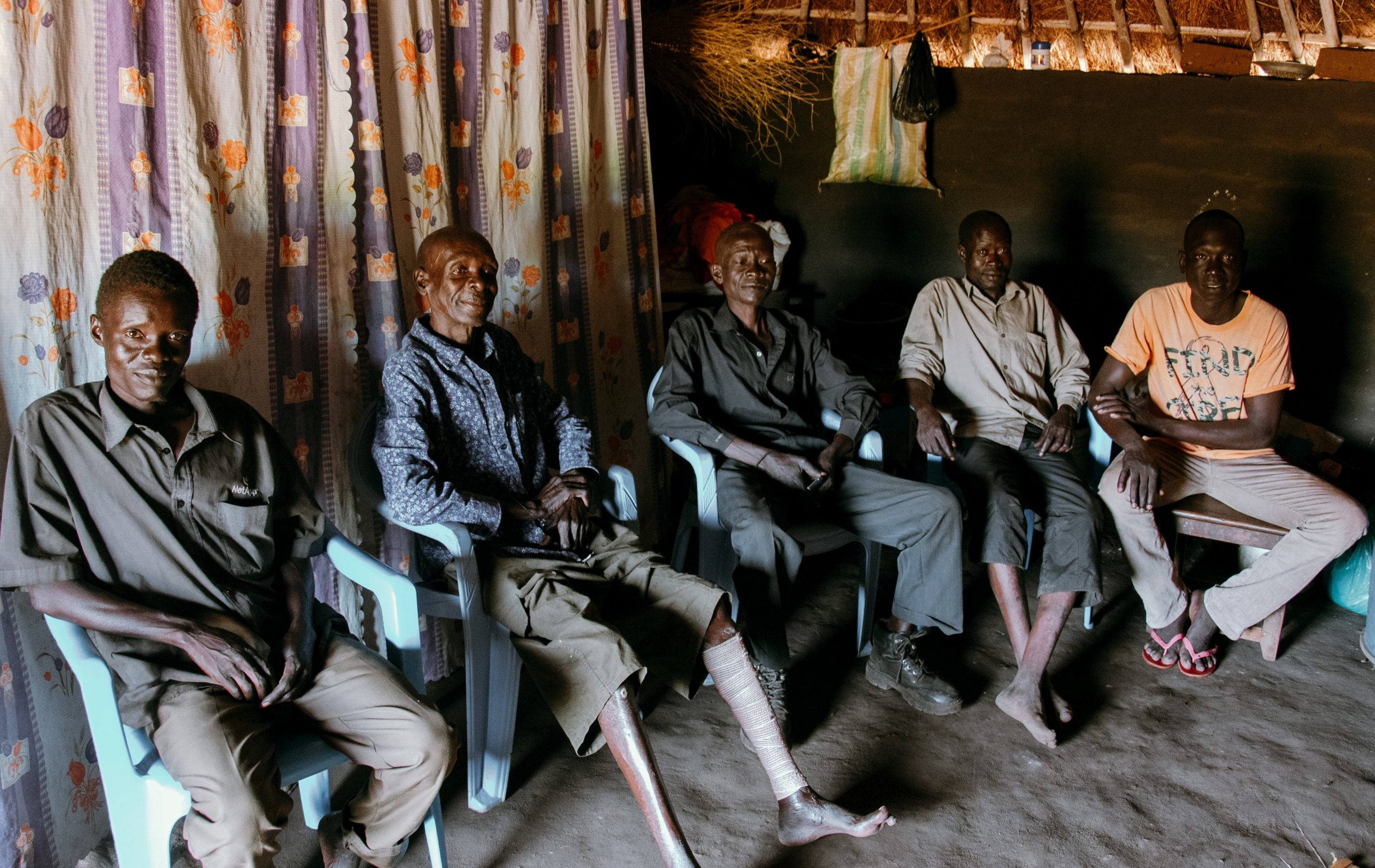 In the Acholi culture of Uganda, a suitor must pay a bride price, amounting to millions of shillings, to prove his intentions to the woman’s family. The elders of the village—Jackie’s uncles—needed a payment to take Charles seriously. In order to impress them, Charles put on his best and nervously visited Jackie’s village. Seeing the cost was more than he could ever make in his lifetime as a farmer, the elders sat down with Charles and told him the marriage was not going to work. The news was devastating for both Charles and Jackie, but what was all the more disheartening was the elders’ decision to revoke Charles’ right to come visit Jackie and her family in the village. Charles became afraid of Jackie’s uncles and Aparyo began to lose heart for her family’s future. “I had hope, because of what we survived, until Charles was not even allowed to visit our family,” Aparyo said, “I was worried they would do something to hurt him.”

Ongoing threats from Jackie’s family forced the couple to run away and begin their life together without the elders’ blessing. Even far from the village, they lived in fear of Jackie’s uncles…and eventually, after their second child was born, the thing they feared came to pass. The uncles found Jackie and the children and took them back to the village, forbidding her from living with Charles. Hope seemed lost.

It was during this time that Anna and Geoffrey Olara, from Mizizi, came to know Charles and employed him as a brick maker to help him earn income. When deciding on a salary, Charles told them, “I don’t want any money, I just want my wife back.”

After hearing the young couple’s story, UnbridledACTS’ newest outreach in Uganda, Mizizi, eagerly offered to pay the bride price. In amazement, Charles went to the village in pursuit of his love.

Against all odds, he and Jackie believed in God. By faith, the unattainable became a reality… and the emotion of their first day as husband and wife with their family’s blessing was beautifully captured by photographer, Emily Coffey, owner of Sweet Justice Photography.

Jackie now works in a school and hopes to become a teacher. Charles manages a brick-making company. And their two children live without the fear their parents once felt, as relationships with the village elders transform into a loving connection. If life could have a “happily ever after,” this is surely what it would look like for Charles and Jackie.

~Thank you to Emily Coffee and Lorelei Thorne for writing this beautiful story. ~ 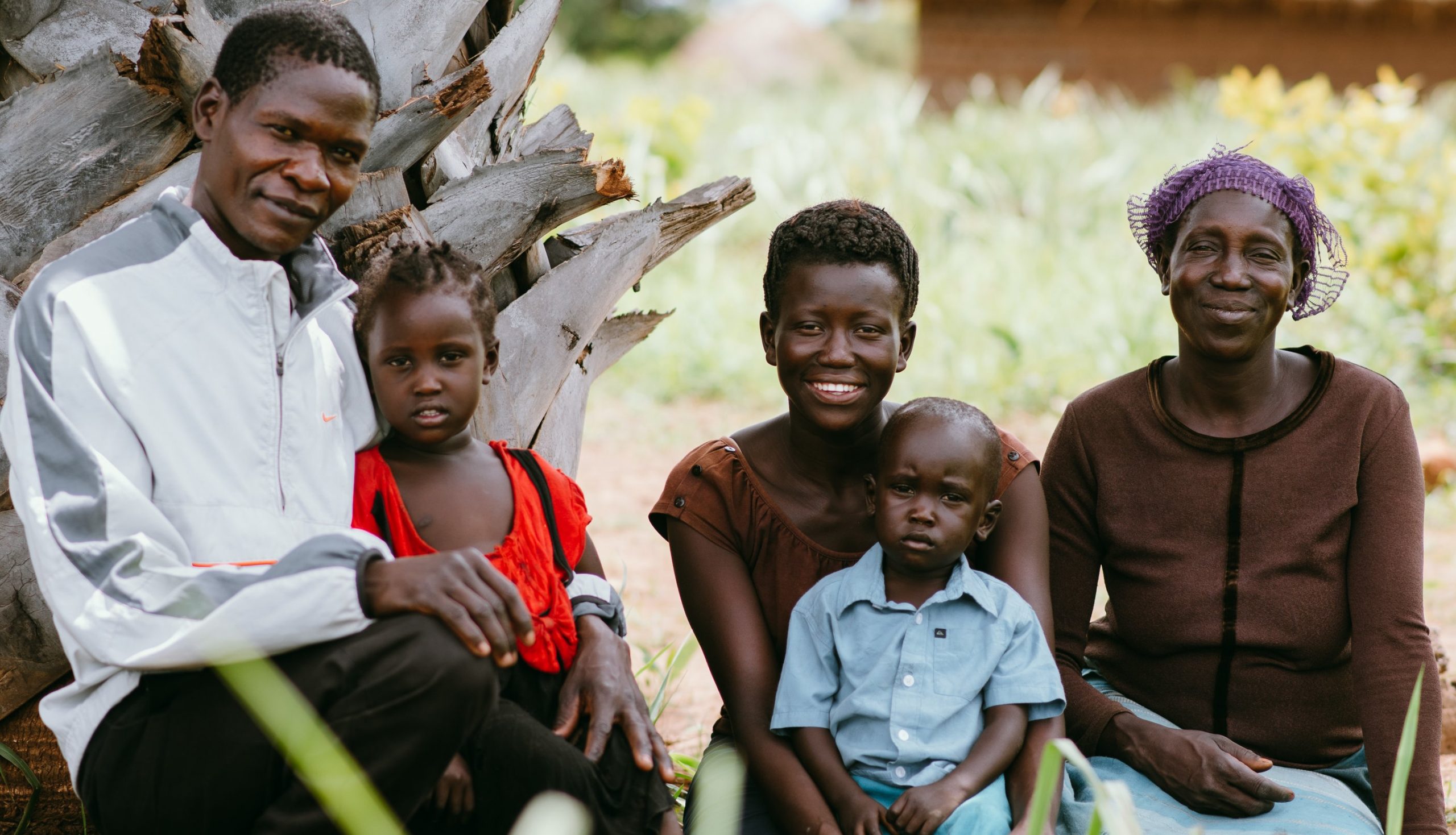